This study was initiated to learn whether there were noticeable positive changes through the use of electrical muscle stimulation as whole body training in a tryout with regard to strength, anthropometry, body awareness, mood, general health factors, back pain and incontinence.

This study was applied on different age groups among both genders. The electrical muscle stimulation sessions resulted in reducing 82.3% of the participants back pain, while 29.9% were symptom-free. 40.3% of the candidates complained of chronic pain beforehand and only 9.3% after the trials. Whereas 75.8% saw improvements in incontinence, and 33.3% were totally free of symptoms upon completion. A number of medical conditions were sharply reduced by around 50%. It was recounted that applicants’ maximum strength rose 12.2%, and their muscular endurance increased 69.3%.

Meanwhile, the control group showed no improvement and expanded at the waist and hips in the same time frame. Their body feeling improved, with 83.0 % exhibiting less tension, 89.1% greater stability, and 83.8 % higher performance. 86.8 % noticed positive body contour effects. Reportedly, 90.0% of the participants perceived the training positively. Despite the fact that high intensities brought more significant improvements for the patients with complaints, the occurrence of muscle aches increased.

The whole body EMS training represents a persuasive method to reduce extremely common back and incontinence complaints. Moreover, the body contouring and mood aspects appeal to men and women at all age levels. Thus, whole body EMS is an absolute effective form of training appealing to a wide spectrum of target groups. 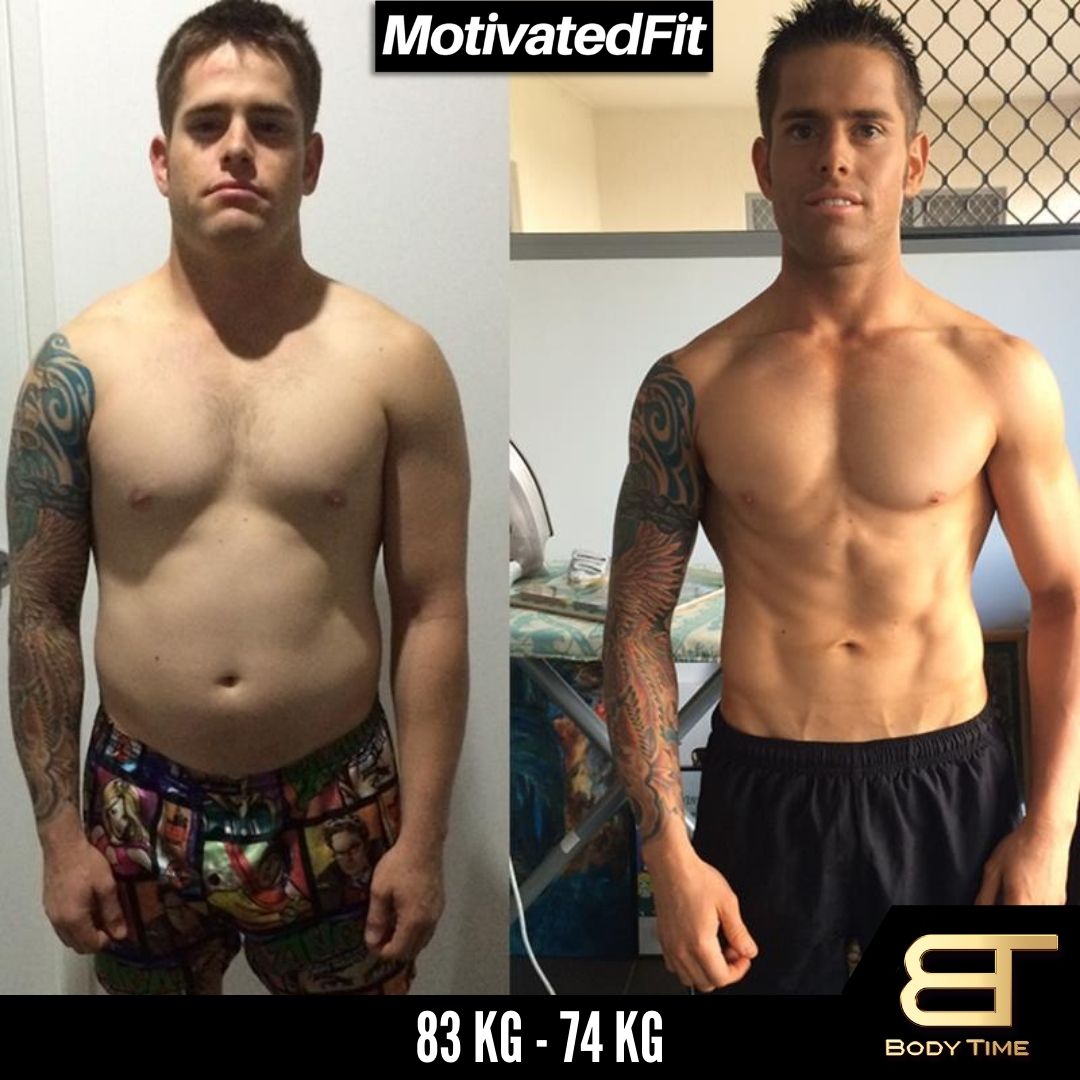 Thanks to Coach Norbert I have been able to strip 9 kg of fat from my body. I feel amazing and have started a new life. Thanks for showing me the way and giving me the tool to succeed 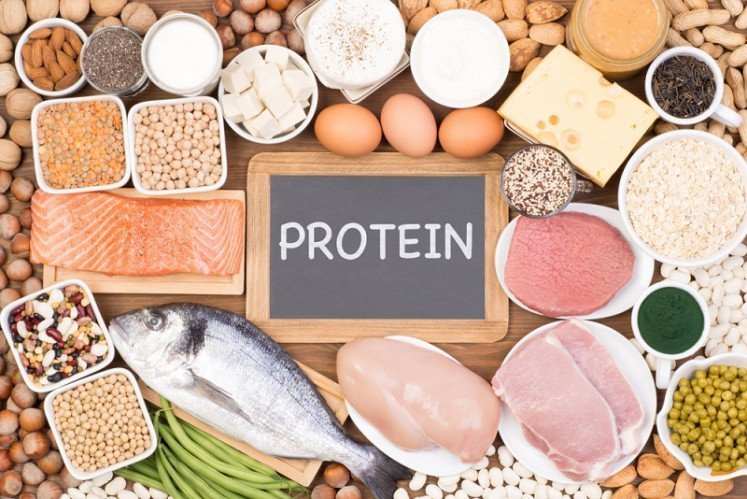 Protein is one of the basic components of food and makes all life possible. Amino acids are the building blocks of proteins. All of the antibodies and enzymes, and many of the hormones in the body are proteins. They provide for the transport of nutrients, oxygen and... 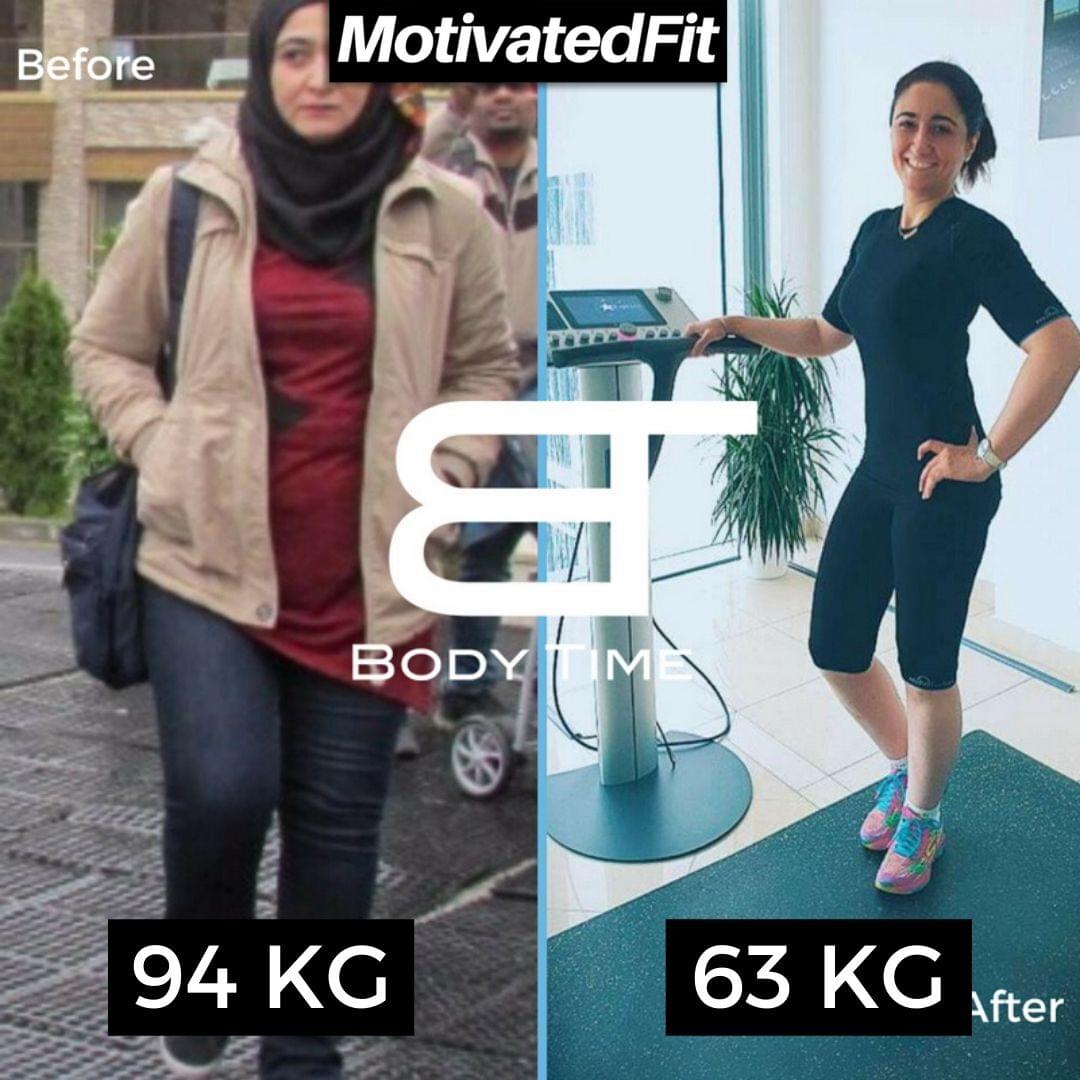 31 Kg in just 8 Months!!! It sounds cheesy, but you really have to find your ‘why.’ Last summer I realized that this year I would turn 45, celebrate my 20th wedding anniversary, and go on a mission trip to Peru. I knew I had a year to get my act together for...