THE SCIENCE OF EMS

The abbreviation EMS actually stands for Electro-Myo-Stimulation. Electro from the Greek word for electric, Myos from the Greek for muscle and Stimulation from the Latin word Stimulatio, meaning activation or stimulus.
In EMS, electrodes are applied to various parts of the body (via our custom training vest), which deliver low frequency pulses of electric current. Whilst in conventional training the muscles are controlled by electrical signals sent via the Central Nervous System, in EMS the muscles react to the electrical impulses from the externally applied electrodes. The muscles do not differentiate between stimulus from the brain or an external source, meaning they still react with a contraction.
We often get asked what this feels like – it can be best described as a pulsating sensation in different parts of your body. It’s not uncomfortable, and can be turned up or down in intensity to suit your endurance threshold and training needs.
While EMS training is relatively new to the commercial fitness industry, its history actually goes right back to 200BC when electro-therapy was used in Asia using animals as the external electricity source. In fact, the first written reference to this form of therapy was made by a Roman doctor who recorded the treatment of headaches using electric eels!
Fast-forward to the 19th century when mechanical electricity generation was used to control local muscle areas. Designed by electricity pioneer Michael Faraday and neurology specialist Guillaume-Benjamin-Amand Duchenne, this work still forms the basis for modern electro-stimulation today.
By 1939 researchers had discovered that by artificially stimulating muscles produced far stronger contractions than those stimulated naturally by the Central Nervous System and by the 1960s, EMS was being widely used in professional sports, while at the same time similar technology to control pain based on the original ancient methods saw a resurgence in popularity and the TENS machine (Transcutaneous Electrical Nerve Stimulation) was born.
Since the end of the 1990s, EMS devices have been used professionally for both therapy, and in professional sports training. Since then EMS has become more established in sports and fitness, with the first whole body EMS device was launched in 2003, and Surge launching the first EMS fitness studio in Hammersmith in 2017. 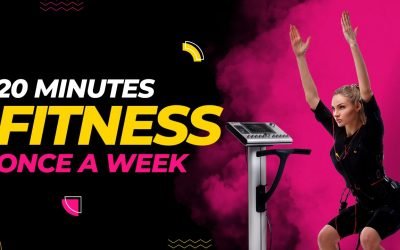 How to get fit easy and fast at BODY TIME?

Are you ready to take your fitness to the next level? EMS (Electro-Muscular Stimulation) fitness training is a cutting-edge workout method that can help you to achieve your fitness goals faster and more efficiently. By using low-frequency electrical impulses, EMS... 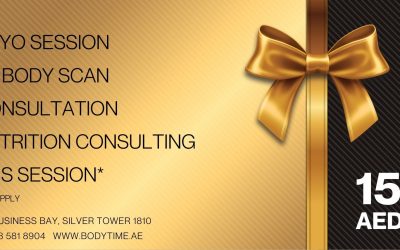 Are you looking to take your fitness to the next level? At Body Time, we're excited to offer you a free EMS (Electro-Muscular Stimulation) fitness and Cryo voucher to help you reach your fitness goals faster and more efficiently. EMS fitness training is a cutting-edge... 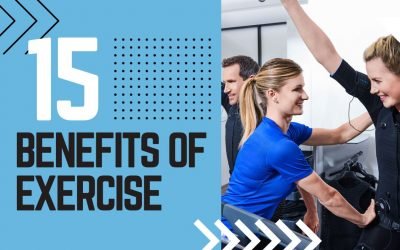 Positive effects on your body from exercising