How Veganism is a breakthrough elixir for a healthy life 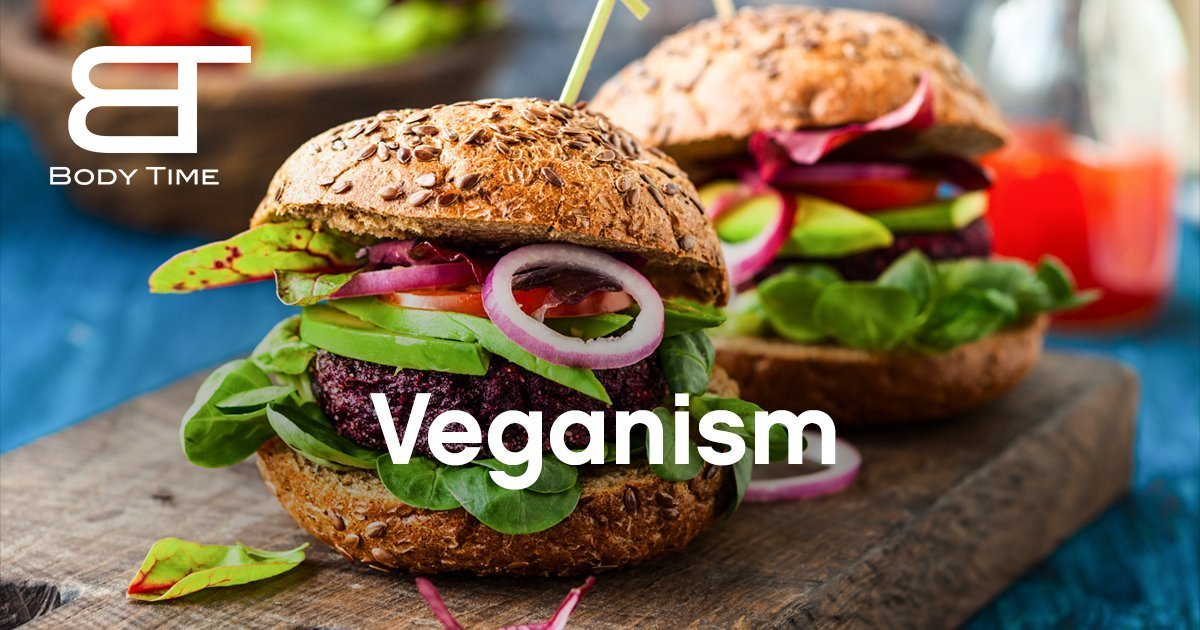 Vegan {Noun}
It’s making perfect use of fruits and vegetables.

This isn’t the definition that the ordinary desk dictionary will provide. Since, most vegans believe in the saying that states, “Animals have soul why have them in your bowl.”
People often mix being a vegetarian with being a vegan. However, they are two separate entities.

Before we dive into details, here’s a quick explanation of vegan lifestyle or in other words, being vegan in a nutshell.

For those who think that veganism is “new” or “trendy”, they are mistaken. Here’s a newsflash for you, veganism goes way before now. There are various public figures who adopted this lifestyle. Celebrities such as Bill Clinton, Alicia Silverstone, Jay Z, Ellen Degeneres, her wife Portia de Rossi and Beyoncé are all cases in point.

Enough with the introductory stuff and the beating around the bush and let’s cut to the chase.

Veganism is the complete utter dependability on a plant-oriented diet. This goes hand in hand with being a vegetarian. What’s more is boycotting all animal products such as eggs, milk and any other animal derivatives.

NO MILK, NO EGGS, this isn’t how you should look at it!

The most recent shocking studies have shown that the vegan diet contains more vitamin C, calcium and fiber than meat-oriented diet.

The one million dollar question is, how to get milk for instance. The answer is organic soy milk. What about protein, legumes would be your option then. Each element and nutrient needed
for the body is present in plants.

Here’s a success story of Anna Magee posted in “the Telegraph” telling us all about how the vegan lifestyle changed her life. She switched to a vegan diet after she was diagnosed with deadly
sarcoma cancer in 2003. After 60 days, Anna went for yet another blood test. The results were remarkable. Her cholesterol altered from 6 to 4.9 which is very surprising. The triglycerides in her blood dropped from 90 to 77. She commented on her vegan lifestyle saying, “60 days in, I feel so good. And yes, I will tell everyone who listens that I am a vegan and loving it – usually within the first 12 seconds of the conversation.” What we learn from Anna’s story is that the results of being a vegan is revolutionary.

Aren’t we going to get bored?

The answer is no. Think of how many types of meat vs. how many types of vegetables. You do the math. “The whole idea of getting tired because you have become a vegan is a myth,” says Dr. Ngwaba. “If you have plenty of varied legumes, grains, vegetables, fruit and fats, your energy levels should be fine.”

Here are 5 insider secrets to a vegan first-timer:

Slow and steady wins the race. A well- known moral lesson that can be applied here. Don’t do radical changes at first. Add some yummy vegan ingredients such as Tofu to non- vegan meals. This way you’ll pave the way to your new healthy lifestyle.

Nothing is better than being surrounded by people who understand and get what you’re going through. Support groups will ease your transition and provide you with tips and tricks you wouldn’t have known on your own.

Don’t be under the impression that being a vegan means you’ll be deprived. The opposite is true. When you cut out or boycott animal products, bare in mind that you’re cutting out on saturated fat and unneeded salt.

Get to touch new cultures through their food. Indulge in exotic food that will keep your taste buds tingle.

5) Don’t depend on vegan junk food.

Yes, there is a thing as vegan junk food as well. Don’t depend on potato chips as a source of food. Technically you’re not breaking the rules, you’re just bending them. Replace unhealthy potato chips with oven baked chips for instance.

Why become a vegan?

If you’re looking for a healthy lifestyle to adopt, veganism would be an option to consider. Evidence proved that veganism could improve blood pressure and lower the risk of type 2 diabetes. It also takes a great part in boosting muscles. If you’re looking for healthy tips and tricks, follow Body Time’s social media platforms, the best EMS studio in Dubai. 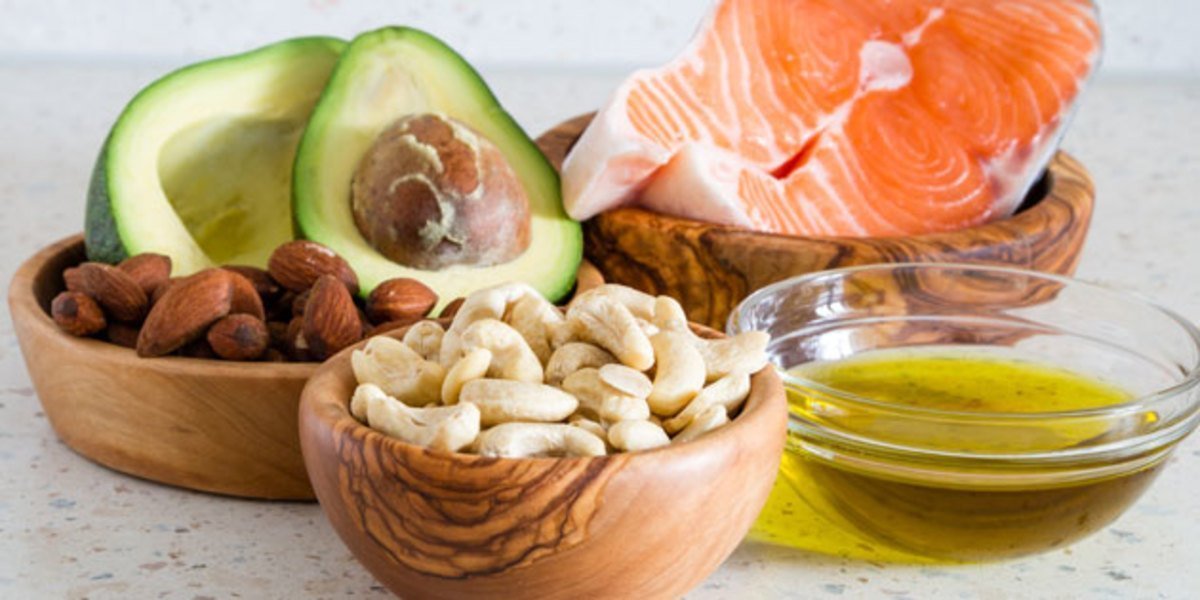 MAKE SURE YOU EAT YOU'RE FAT! So many people go on crazy low fat diets, its just silly.. Fat is very important for the human body, we all need fat for our body and brain to function properly. Fat is also very important in hormone regulation especially testosterone... 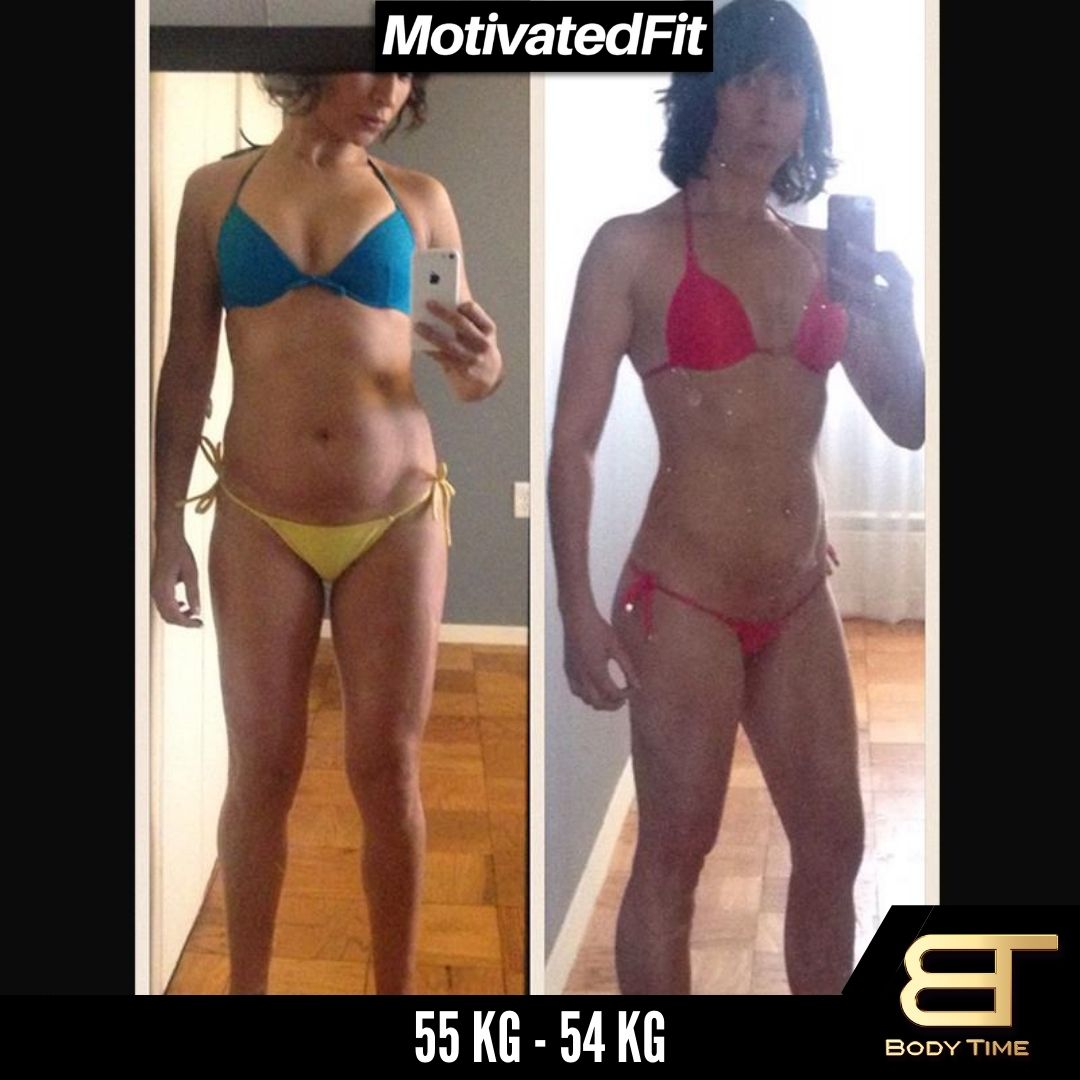 Hi, my name is Tina. I've started this program due to a little lack of confidence and to improve my strength, body condition, overall physical appearance and boost my self-steam. I always thought my body was " okay" but wanted to feel good about myself. Therefore, I... 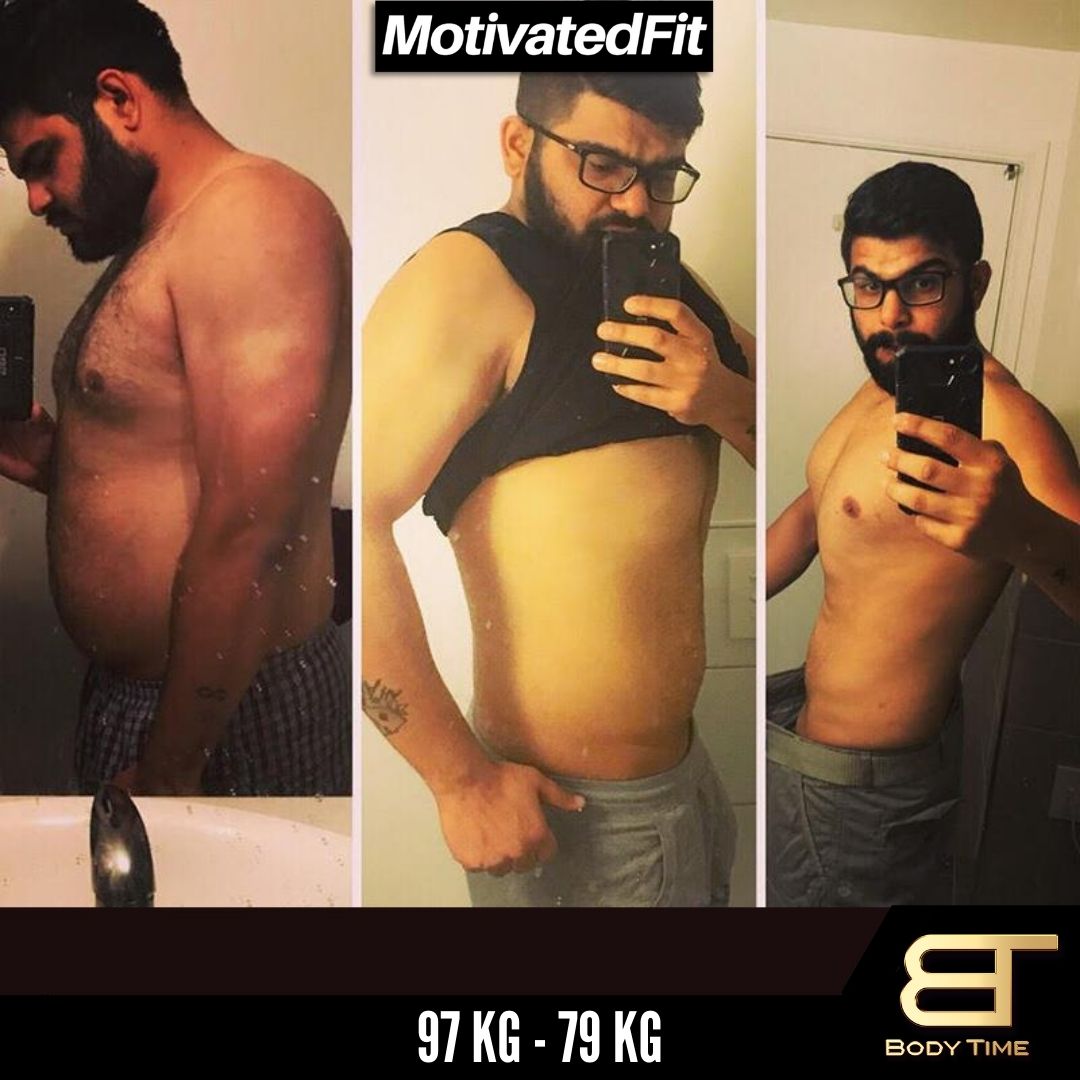 I love the meal plans. It makes it so easy, the foods are all available and a regular grocery store and are quick and easy to make!On top of that, I would just add that a HUGE percentage of the success of anyone is not only what you do to work out but is also made in...